The release candidate for Ubuntu's latest LTS ("long term support") is now out, bringing with it a bunch of exciting new features, not least of which is a new Linux kernel with baked-in Wireguard support, as well as the updated UI/design features we've come to expect.

In today's short guide, we'll go through how to update to Ubuntu 20.04 Focal Fossa.

Distribution upgrades, especially Beta/RC distro upgrades, aren't for the faint of heart and you should be prepared to have to troubleshoot. I myself even ran into a problem with this upgrade from Ubuntu 19.10 to 20.04 when Ubuntu managed to interrupt itself in its own upgrade process, leaving me in a failed boot state. Thankfully, I was able to resolve the issue with some effort (future article on the way!).

Follow good maintenance practices and make sure you have a backup of any files you cannot afford to lose.

Hopefully I haven't scared you off yet. I welcome the challenges posed when something goes wrong, as I find that I always walk away having learned something from them. Let's get going!

First, make sure your current Ubuntu distribution is up to date. You know the drill:

Kick Off Your Upgrade to the Latest Ubuntu Development Release

The "-d" switch puts you on the latest development release. If you're reading this article a little later and Ubuntu 20.04 LTS has been officially released, you can simply omit the -d modifier.

At this point, Ubuntu will prompt you the rest of the way.

Once you've upgraded, if you're interested in learning more about what you can look forward to with Wireguard, check out the following guides:

What do you think of the new update from Canonical?

As always, let me know your thoughts or if you run into any problems in the forums/comments below. 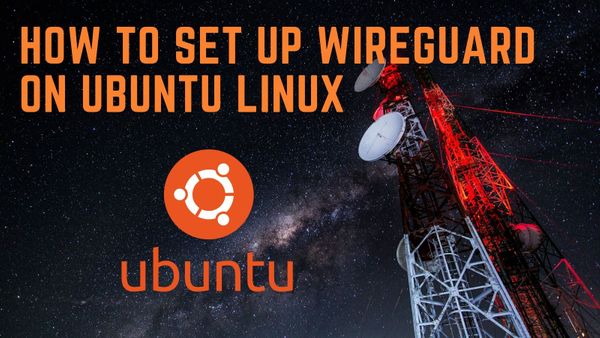 With WireGuard now officially supported by Ubuntu and integrated into the Linux kernel, I’ve decided it’s high time to for dedicated guide on how to set up a WireGuard VPN server on Ubuntu. 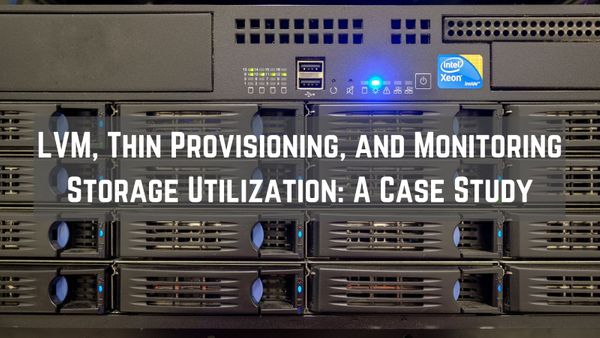 If you're not monitoring your server's storage use, it can quickly run away from you. Today's guide shows you how to keep an eye on things with an introduction to LVM thin provisions and monitoring disk use with Diskover, lvs, and Grafana utilities.