Previously, we discussed how to set up a remote development server that will allow you to work from wherever on whatever hardware (and OS) you choose. It's one of the first steps in a series of improvements that will revolutionize your development workflow, making you more productive. In today's guide, we will continue that work with how to set up remote SSH with Visual Studio Code.

Why Use a Remote Development Server?

For those just joining in, I highly recommend that you go and read the first article in this series. But for the sake of completeness, I will offer an abbreviated summary of the advantages of using a remote development server:

In short, using a remote development server means freedom: the freedom to choose your own OS, hardware, and work location. It gives you flexibility in your development workflow.

Benefits of Connecting VS Code with Remote SSH to a Remote Development Server:

In addition to the general benefits of using a remote development server described above, there are other benefits that are specific to using VS Code with Remote SSH. The biggest one is that remote development with VS Code is actually good and allows you to use your extensions.

Elaborating a little more, when you set up remote SSH with VS Code, VS Code does it intelligently. It knows that certain extensions, such as theming, are best applied locally and so it applies those extensions locally. Other extensions, such as IntelliCode, are best run on the server and so it runs those extensions on the remote server. This is all accomplished by the VS Code Server which is installed on the remote host automatically when you first set up VS Code with remote SSH.

In order to add a remote development server to VSCode, I will assume you have completed the following:

With the prerequisites out of the way, let's begin setting up a remote SSH connection to our development server on Visual Studio Code.

Install the Remote Development extension pack in VS Code:

Connect To The Remote Development Server:

You will then be prompted to either add a new SSH server or to go ahead and SSH to the remote server. I am going to assume you will want to routinely use this development server, therefore I recommend you select the "Add New SSH Host" option:

Once you've add your new SSH host, you should get a popup in the bottom right of VS Code. Click on it to connect:

If you miss that pop-up, no worries. You won't have it anyway when you need to remote connect from VS Code in the future, so you may as well learn how to connect to SSH for future sessions. In order to initiate the remote SSH connection, again launch the command palette (F1) and type "remote ssh" selecting "Remote-SSH: Connect to Host" just like you did initially above, except this time instead of adding a new host, you'll just select your remote development server:

A new window will open and you'll be prompted to enter your SSH password. (It's really easy to miss this prompt because of how VS Code's theme just blends in with the rest of the window, but it's right there at the top):

After that, you'll be remoted into your remote development server, which you can confirm by checking the bottom left corner of the window:

Opening a Terminal in VS Code:

If you want to open a terminal within VS Code, you can do so with Terminal > New Terminal (or use the shortcut Ctrl + Shift + `):

That's it! Welcome to the world of remote development. It has transformed my coding workflow. I hope it does the same for you.

As always, if you have any questions or comments, ask away below or in the forums. The forums are also a great way to subscribe to the blog and receive updates when new guides are posted. 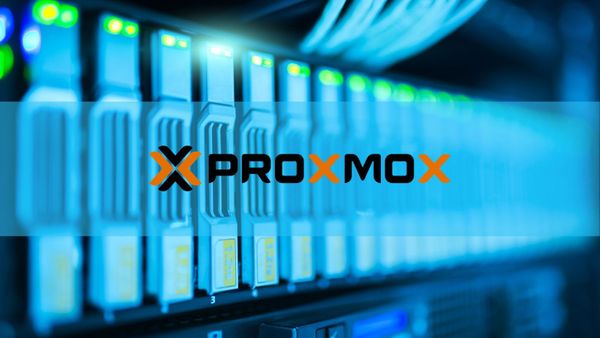 Free up valuable local storage on your Proxmox server while simultaneously adding to your virtualization server's storage capacity. In this guide, we'll learn how to add CIFS storage (SMB/Samba shares) to Proxmox. 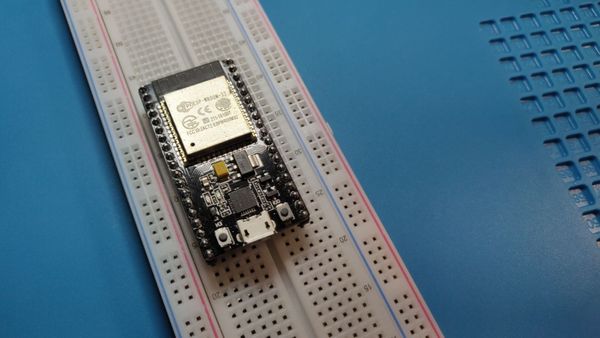